Azerbaijani snipers go to the next stage of the competition 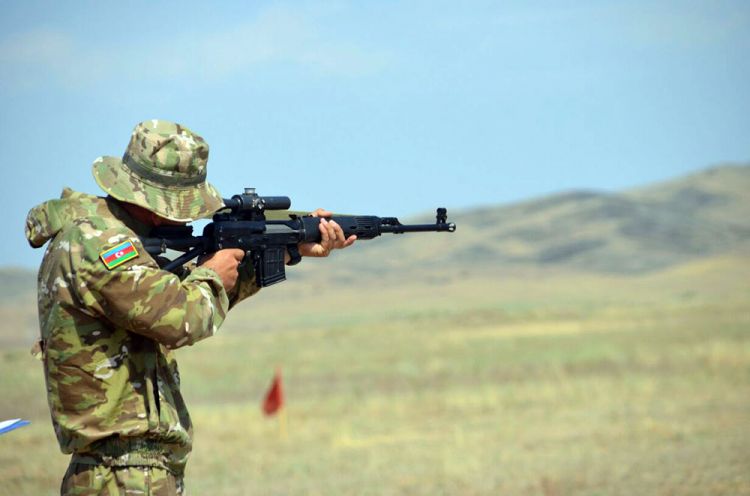 Azerbaijani snipers, participating in the competitions of sniper pairs that took place on August 4 at "Otar" military base in Kazakhstan within the framework of the "Sniper Frontier" contest at the International Army Games - 2017, having achieved success, made their way to the next stage of the competition.

Along with Azerbaijani snipers, snipers from Russia, Belarus, China, Kazakhstan, Uzbekistan, Bangladesh and Mongolia also moved to the next stage of the competition.

Snipers from Armenia, Iran, Greece, Kyrgyzstan, Zimbabwe, India, Thailand and the Republic of South Africa finished participation due to the weak results, achieved during the competitions.