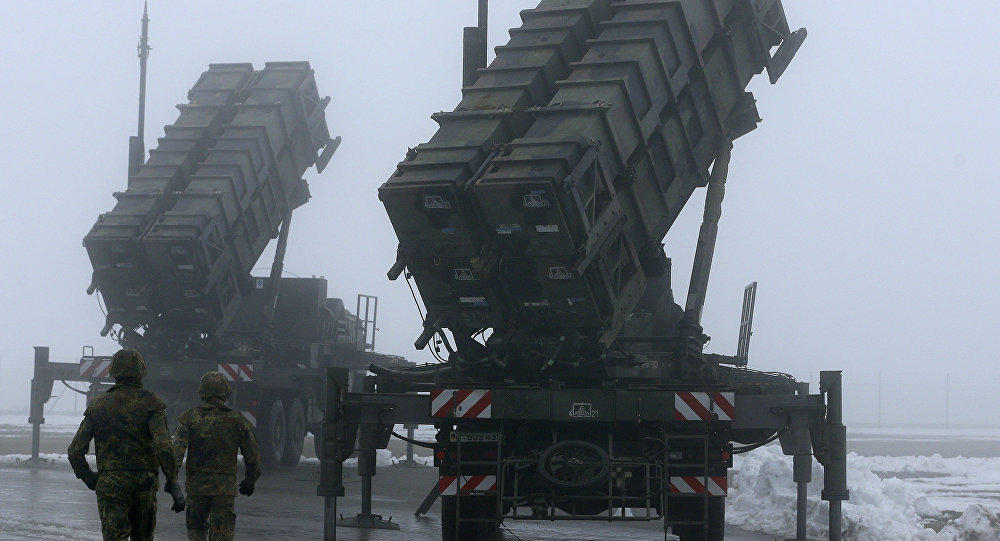 After long deliberations, Sweden has settled on the American air defense system Patriot. Possibly the most expensive military purchase in the nation's history, this acquisition will tie non-aligned Sweden closer to the US. This pricey purchase may jeopardize the Nordic country's other defense plans.

Axar.az reports citing Sputnik that, following a meeting with US Defense Secretary James Mattis, Swedish Defense Minister Peter Hultqvist informed the parliamentary defense committee that the Patriot had been chosen as a replacement for the country's obsolete missile defense. An offer will thus be made to the US via Sweden's Defense Materials Agency.

The choice of the Patriot has been ascribed to Sweden's lack of firepower to shoot down ballistic missiles, such as Russia's Iskander, which have been stationed in the Baltic exclave of Kaliningrad and have been repeatedly portrayed as a threat to the Stockholm area and the island of Gotland. All in all, this selection was expected, as the only realistic competitor to the Patriot was the French-Italian Samp. Peter Hultqvist stressed specifically that the Patriot was "supply-proof," the Aftonbladet daily reported.

So far, however, questions surrounding the price tag persist. The Patriot has been estimated to be Sweden's priciest defense acquisition, on par with the Jas-39 Gripen aircraft and the A26 submarine. Previously, though, the cost of firing ramps and management centers for the system alone was estimated at SEK 12 billion ($1.5 billion). A single Patriot missile costs around $3 million. Hultqvist himself admitted that there are concerns that the Patriot may become "the cuckoo in the nest" that supplants other defense efforts in the army and the navy.

Unforeseen Costs, Dependence on the US

Military strategic analyst Stefan Ring of the National Defense College stressed the fact that the Patriot is used in other European countries like Germany and Poland, which facilitates further collaboration. Nevertheless, he argued, the decision to buy arms from the US instead of the EU is a clear signal of priorities.

"I feel that they want to further strengthen cooperation with the US. And it is important given that the Foreign Ministry and the Defense Ministry have somewhat different agendas for our security policy," Stefan Ring told the Finnish Hufudstadsbladet daily.

Ring also questioned the efficiency of the costly acquisition, calling it a "small boost" to the nation's defense, and forecasted that the cost will balloon further.

At present, Sweden has an old radar system, which is not compatible with the new Patriot, Ring noted. This implies the risk that Sweden will become too addicted to the US defense industry.

Only Two out of 22 Air Defense Battalions Left

In 1996, Sweden had 22 air defense battalions. Today, only two are left, both based in Halmstad. At present, Sweden still uses the Robot System 70, a light short-distance system currently being replaced by the vehicle-mounted Robot System 98 (which is also used on Gripen aircraft). Another Swedish possession is the heavier Robot System 97 for longer distances, which was developed by US-based Raytheon in the 1960s and has been upgraded several times since.

The Patriot is a truck-mounted air defense system with a firing range of 70 kilometers and a peak altitude of 23 kilometers. It is currently in use in 13 countries. Sweden aims to buy four units with a total of twelve firing ramps. The idea is to equip Sweden's two remaining air defense battalions with Patriot missiles by 2025.