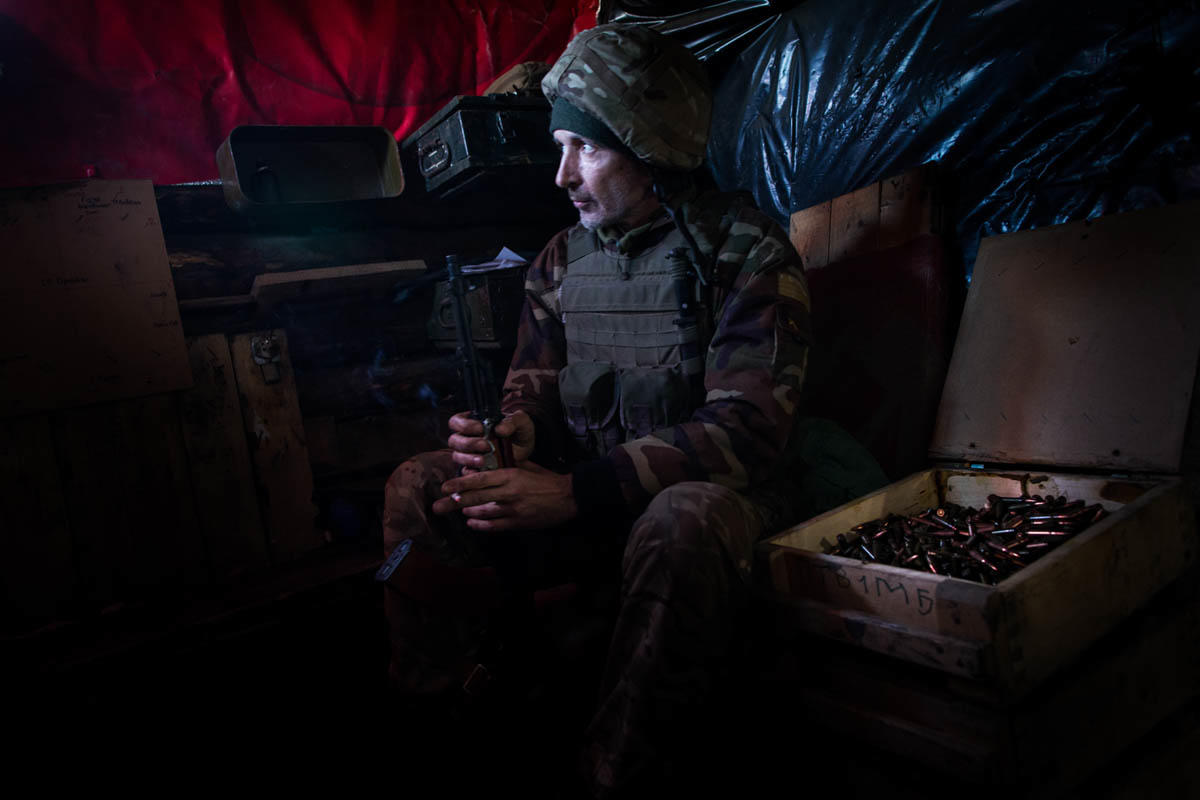 The tension between the Ukrainian army and the pro-Russian separatists of the Donetsk People's Republic and Luhansk People's Republic, which declared independence in 2014 with military support from Moscow, shows no sign of abating.

Axar.az reports citing Aljazeera that, despite the Minsk ceasefire agreement, conflict continues to affect everyday life; the hiss of bullets flying overhead and the crack of far-off sniper fire are familiar sounds. The regular Ukrainian army patrols the trenches and fights on the front line because pro-Russian snipers are positioned nearby.

Along the 400 kilometres of the Donbass "contact line" the fighting continues, while thousands of civilians are trapped in the villages nearby. They still live in what remains of their homes. In this no-man's-land, where internal fragmentation and international isolation have caused this wearying conflict to be forgotten, people continue to die. And civilians live every day as the last.