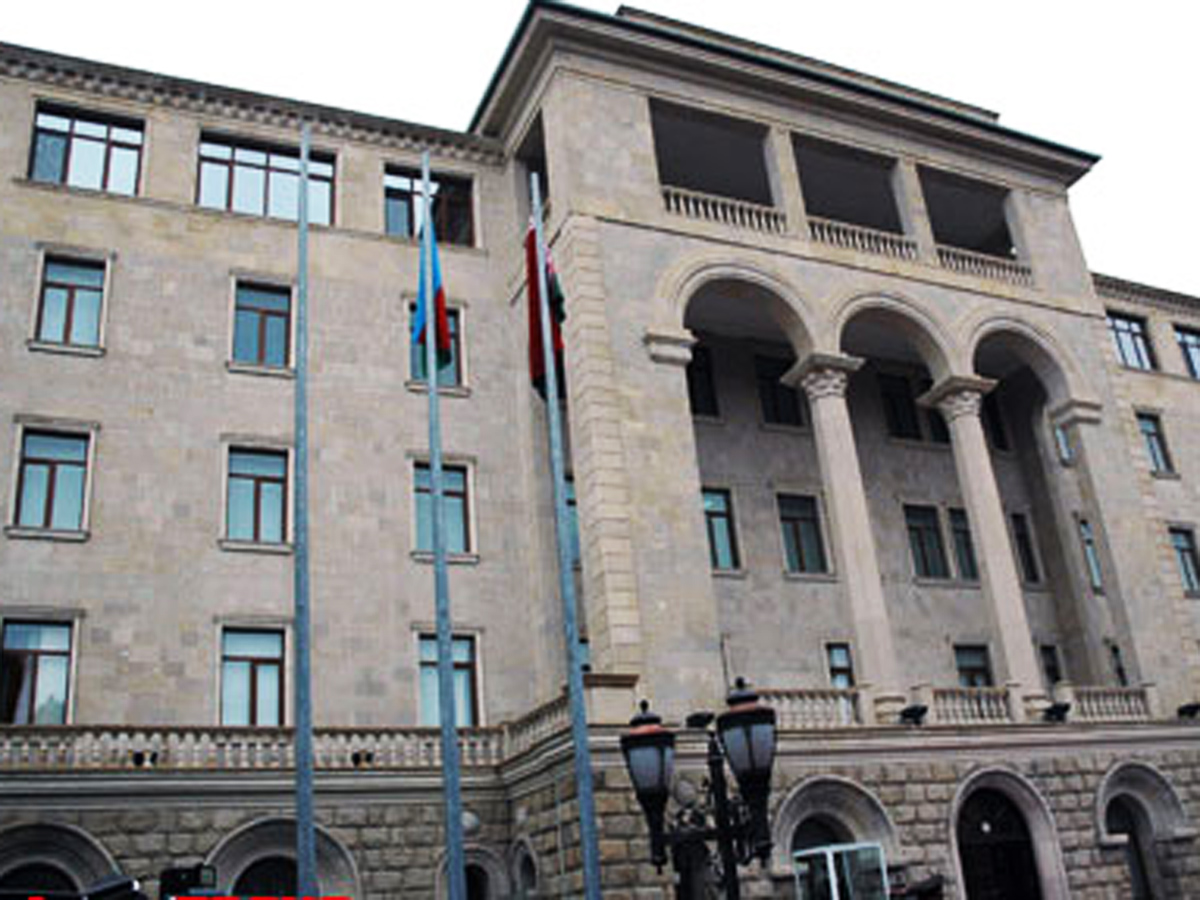 The Azerbaijani Defense Ministry has commented on the thoughts voiced by Secretary of the Armenian Security Council Armen Grigoryan.

“The insane thoughts voiced by Grigoryan are ridiculous and show his amateurishness in military affairs,” the ministry said.

"Not only the occupied Azerbaijani territories, but Armenia’s entire territory is under the supervision of the units of the Azerbaijani army," the ministry added.