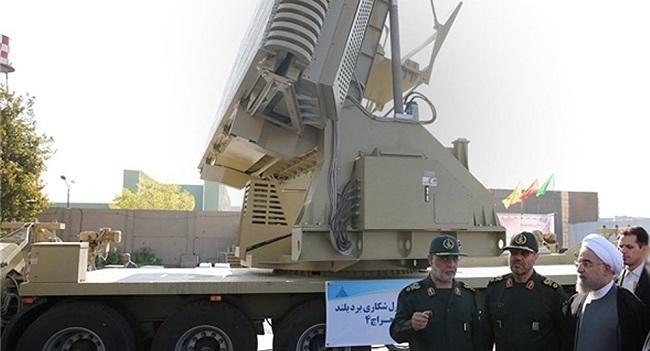 Axar.az reports citing "there will be very good news in the field of air defense on August 22. I hope the defense capability of our country will significantly increase with the demonstration and transfer of the Bavar 373 system, which will happen on Defence Industry Day," Hatami said, as quoted by the defense ministry.

The missile system, designed and developed in Iran, was already tested in 2017. The Iranian military considers Bavar 373 as a competitor of the S-300 system.

The Bavar-373 is a long-range mobile air defense system which was unveiled in August 2016. Iran is said to have launched the project in 2010 after Russia suspended a $900 million deal signed in 2007 to deliver the S-300 complex due to the adoption of UN Security Council sanctions on Iran in mid-2010.

In April 2015, Russia resumed the talks on the S-300 deliveries following an interim agreement on the Iranian nuclear program. A year later, Russia delivered the missile system on a previously concluded contract.