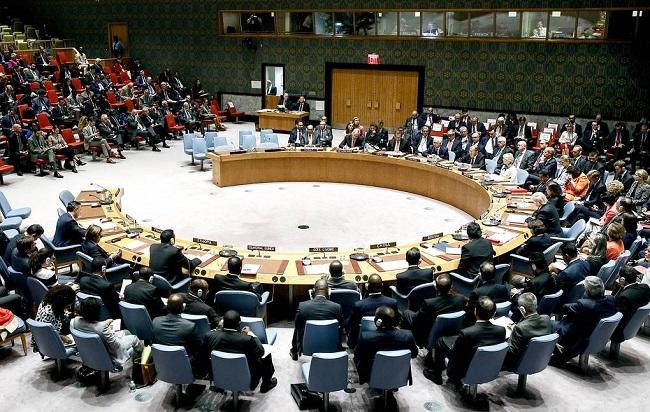 The UN Security Council will hold an emergency session on Thursday on US missile projects that violate the Intermediate-Range Nuclear Forces (INF) Treaty, Russia's acting envoy to the UN Dmitry Polyansky said on Wednesday.

"Together with China, we requested a UNSC session over US statements about plans to develop and deploy intermediate-range missiles," Polyansky said.

He added that the UNSC session will be held on Thursday in an open format with a report by a representative of the UN secretary-general.

On Monday, the Pentagon reported that the United States had tested a land-based cruise missile capable of hitting its target after flying more than 500 kilometers for the first time after Washington’s exit from the INF Treaty.