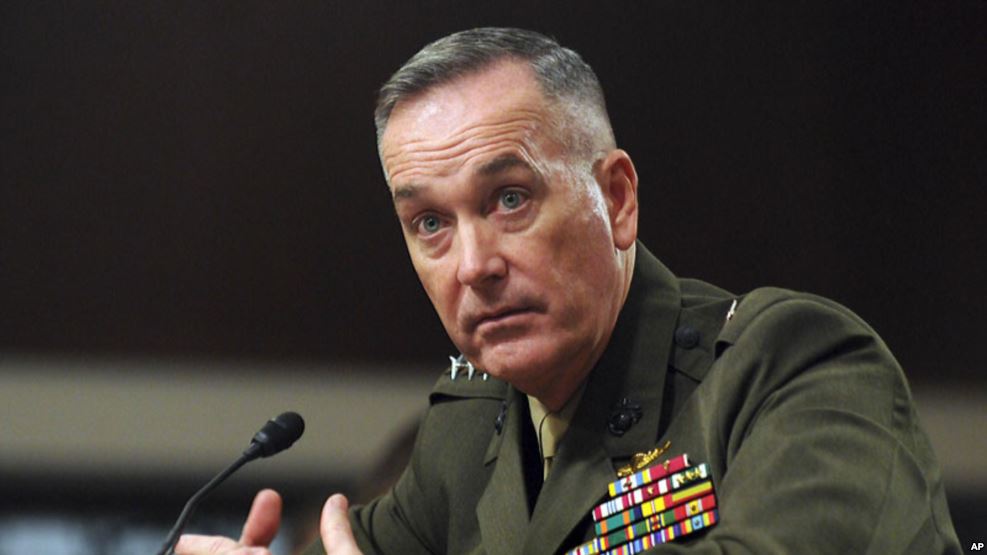 General Joseph Dunford, chairman of the US Armed Forces Committee of Chiefs of Staff, said during a speech at the American non-governmental Council on Foreign Relations that Russia, China, North Korea, and Iran are Washington’s "opponents" in space.

“In the 1990s, when we deployed a significant amount of power in space, we proceeded from the idea that we would not have rivals in space,” Danford said.

According to him, at present "space is a zone of rivalry."

“Among our opponents are North Korea, Russia, China, and Iran. They all developed a potential in outer space that threatens ours, ”said Dunford.

Earlier, the deputy head of the US Air Force Space Command, Major General John Shaw, said that US intelligence should increase the collection of data on the plans of the enemy countries in space.