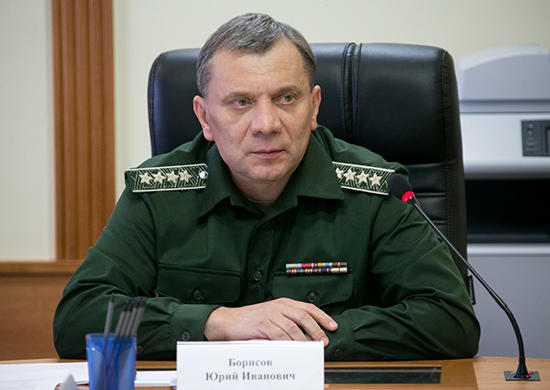 Russian-Venezuelan trade is increasing and it could amount to about $150 million in coming years, Russian Deputy Prime Minister Yuri Borisov said at a meeting of co-chairs of the bilateral intergovernmental commission in Caracas on Saturday.

"Venezuela is Russia’s major trade partner. According to Russian statistical data, in 2018 trade between the two countries soared by 24.7% to $85.3 million, compared to 2017," Borisov said.

According to Borisov, Russian exports to Venezuela along with imports from that country have been on the rise.

"This year, an upwards trend in bilateral trade remains in place. In case the current positive progress is preserved, I view as a real goal the trade being increased to at least $150 million," the deputy prime minister said.