Japan to dispatch its own troops to Strait of Hormuz 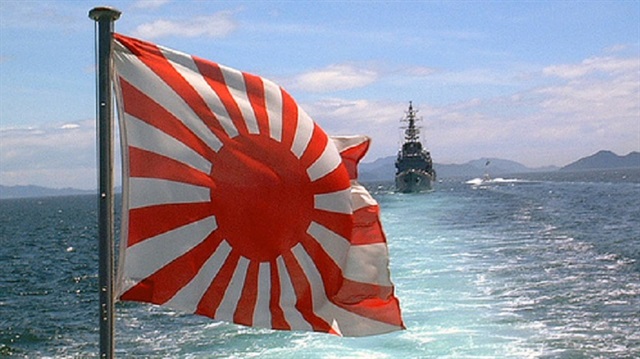 Earlier, the media reported that Japan would not join such a coalition due to its close economic ties with Iran, as an important oil producer.

Axar.az reports citing Mehr News that Japan will not join the United States in a security mission to protect merchant vessels passing through key Middle Eastern waterways and will instead consider deploying its military independently, the Yomiuri newspaper reported in early September.

“Such a mission would be to collect information in the area based on a provision regarding survey and research activities under the Defense Ministry Establishment Law. The government is expected to make a final decision on the dispatch after the UN General Assembly meeting to be held in New York later this month,” noted the report.

Tehran has condemned US efforts to form a coalition, highlighting that regional countries can provide the region with security through regional cooperation and without any need for foreign forces.