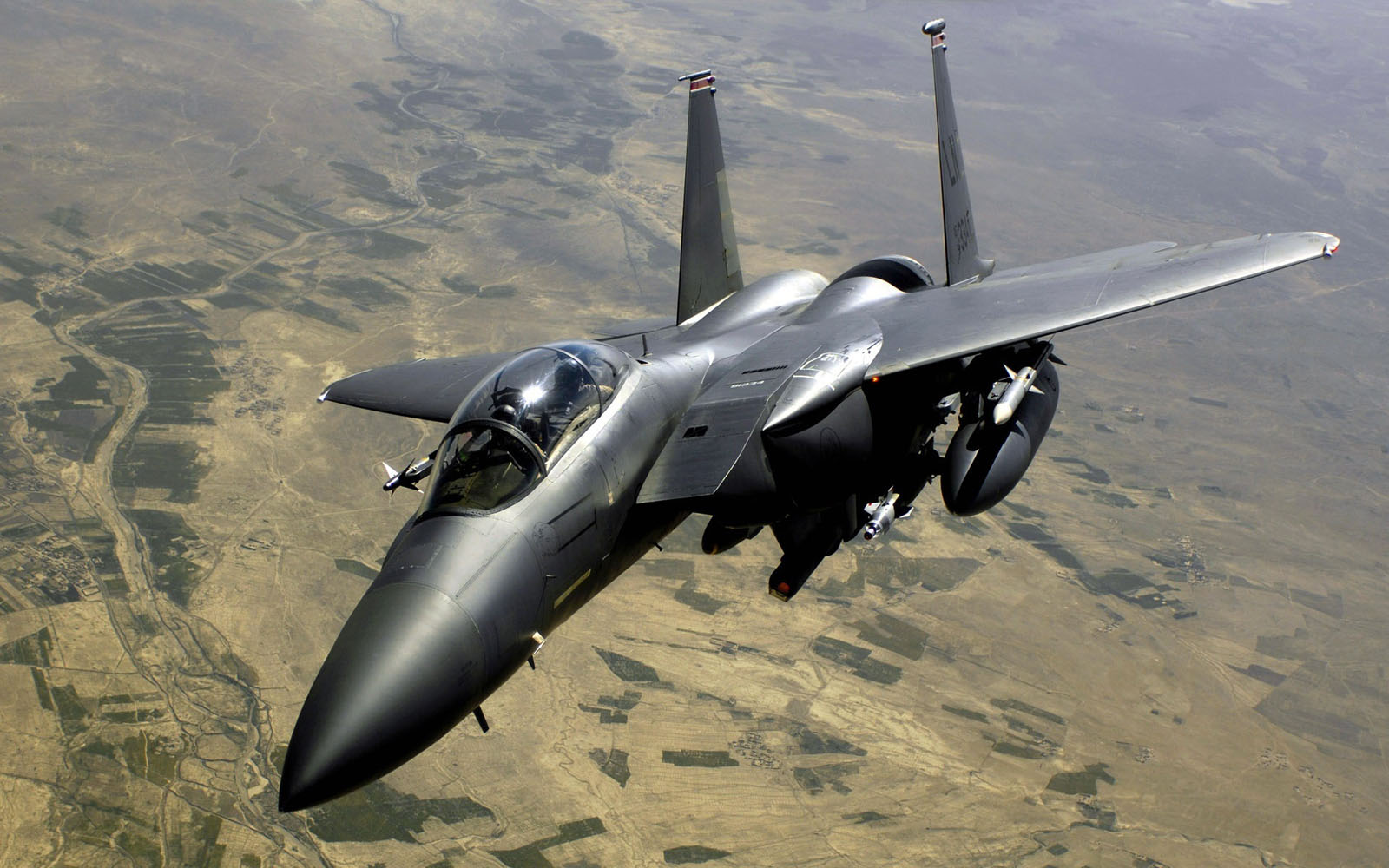 The UAE announced it intends to buy 24 B-250 light attack aircraft to strengthen air support for its Air Force and Air Defence from aerospace company Calidus.

Axar.az reports citing WAM that Major-General Ishaq Saleh Al Blooshi, Deputy Executive Director of the Military Committee of Dubai Airshow 2019, confirmed at the show daily briefing that the deal is in sync with the leadership's vision to provide the Armed Forces with the most sophisticated capabilities.

He said the contract, worth AED 2.273 billion including spare parts and technical supports.