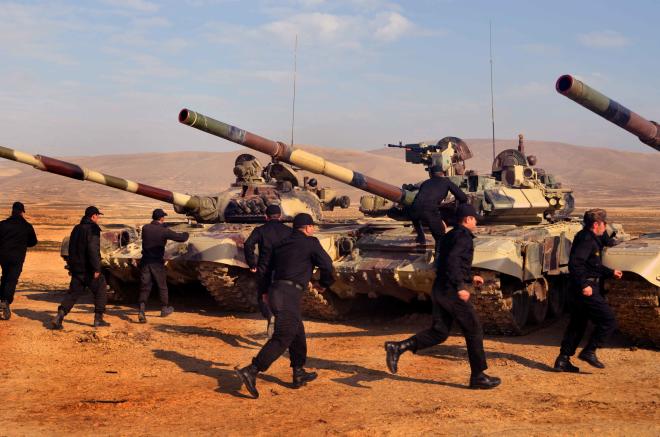 World countries increased arms and defense spending by 4% in 2019.

Axar.az reports this information is described in the report of the International Institute for Strategic Studies. In total, military expenditures in the world exceeded $ 1.7 trillion.

The United States ranked first in defense expenses worldwide. China and Saudi Arabia are the next. Russia, India, Britain, France, Japan, Germany, and South Korea are in the next step.