The US tests hypersonic weapons while accusing China 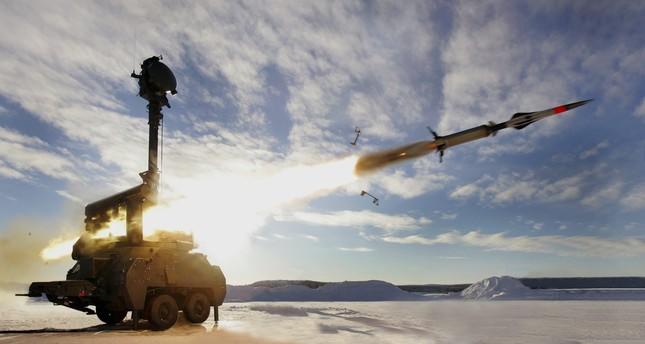 The US tested several types of hypersonic weapons in the past days at a time when it accused China of testing such weapons, which exposed the US' double standards and its fear that it would lose in the hypersonic "race" with China and Russia, experts said on Friday.

Axar.az reports citing foreign media that the US Navy and Army successfully conducted three tests on hypersonic weapon component prototypes on Wednesday, and these are expected to contribute to a flight test of a hypersonic missile in fiscal year 2022, which began on October 1, Reuters reported on Thursday.

In another hypersonic technology test by the US Defense Department in Alaska on Thursday, a booster rocket failed to launch, US news website Defense News reported on Friday.