Ed Sheeran will have role in Game of Thrones 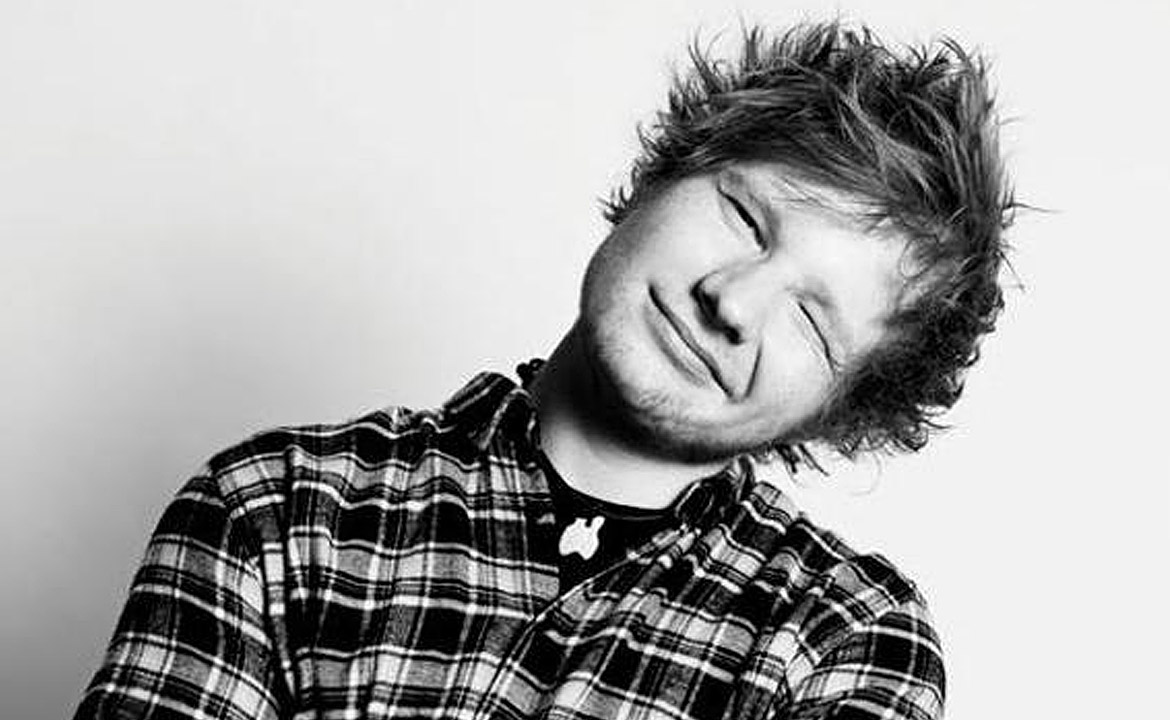 Maisie Williams kept her cool, but she's screaming with joy internally, 100%, because Ed Sheeran is going to be appearing in the next season of Game of Thrones.

Axar.az reports referring to MTV, variety reports that showrunners David Benioff and Dan Weiss confirmed that they've been pursuing the singer for awhile — Williams is a diehard Sheerio, apparently — and that they finally made Sheeran's cameo happen for the next season, which premieres on July 16.

“For years, we tried to get Ed Sheeran on the show to surprise Maisie, and this year we finally did it,” Benioff told the audience at SXSW before saying that no further details would be released regarding his involvement.

That wasn't the only big reveal from team GoT at SXSW, though. In addition to saying that the eighth and final season of the show will have six — yup, only six — episodes, Benioff, Weiss, Williams, and Turner had a great time sharing some of their favorite GoT set moments, who they'd bring back if they hadn't killed them off (Catelyn Stark and Joffrey Baratheon, surprisingly enough), and poking fun at each other.

Williams and Sophie Turner asked Benioff and Weiss to pick favorites between the two of them — as in pick a fave between Maisie and Sophie, not Arya and Sansa Stark, the characters they play — and Turner wasn't super pleased with their answer.

The seventh season is still months away, so thing at a time, but damn — it's insane to think that our time in the Seven Kingdoms is coming to a close, and that the final chapter will be the shortest one in the whole epic. It's also nuts to think that Sheeran is going to be ditching the stage for the Starks — or Westeros, or riding with the Dothraki in Khaleesi's army — but yeah. We can't wait. (And neither can Williams, that's for sure.)