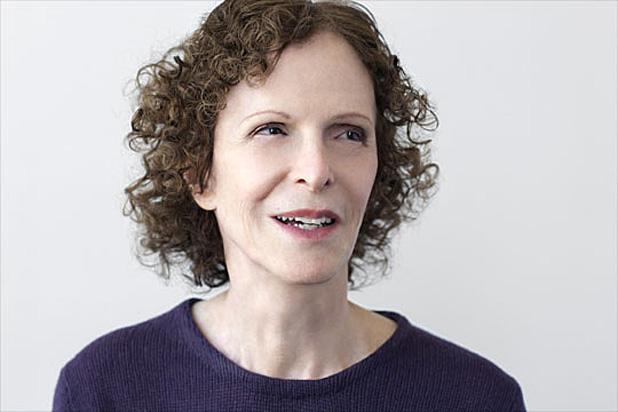 Best-selling author Jean Stein has died after falling from the penthouse floor of a building in Manhattan.

Axar.az reports citing Time that, according to authorities, Stein apparently took her own life by falling from the apartment on Sunday 30 April. She was pronounced dead at the scene.

The 83-year-old was known for her oral histories of Robert Kennedy, as well as Andy Warhol's muse Edie Sedgwick.

Her book Edie: American Girl, based on the life of Sedgwick, was a best-seller.

A former editor at the Paris review; her book West of Eden: An American Place, about Los Angeles and the American Dream, was published by Random House last year.

The publisher issued a statement saying it was "greatly saddened to hear the news" of her death. "Our condolences go out to her family," a spokesperson added.

The apartment at 10 Gracie Square on the Upper East Side was reportedly once home to heiress Gloria Vanderbilt - the Daily Mail claims that it is the same apartment where her son, Carter Vanderbilt Cooper, jumped to his death from in 1988.