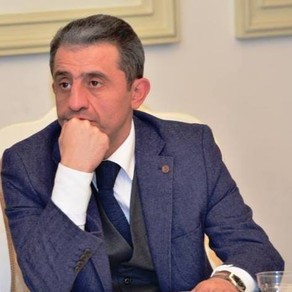 It was told in the press service of Azerbaijani Writers' Union (AWE).

International literary prize ARTE is awarded to persons who for many years engaged in literary activities, as well as people who have merit in establishing links between the literary structures, writers, translators and critics.

Prizes issued this year for the fourth time, earlier well-known poets and writers from Croatia, Slovenia and Romania were awarded.