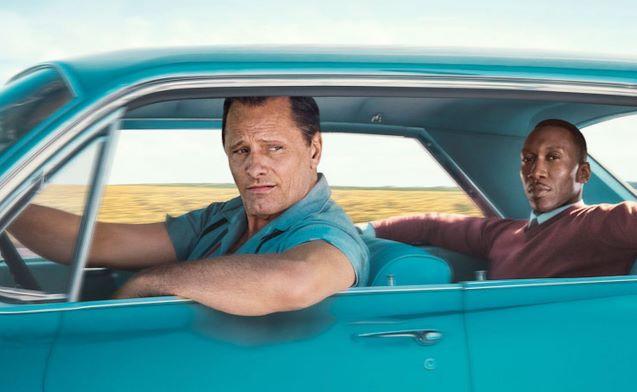 The feel-good road-trip drama "Green Book" was named the best film of the year, and its star, Viggo Mortensen, best actor, by the National Board of Review in one of the first in a parade of awards season honors.

The awards will be handed out in on January 8 in New York at a gala hosted by Willie Geist.

Monterson earlier apologized for his racist statements voiced in discussing the film.