Liam Neeson: I want to kill a random black man 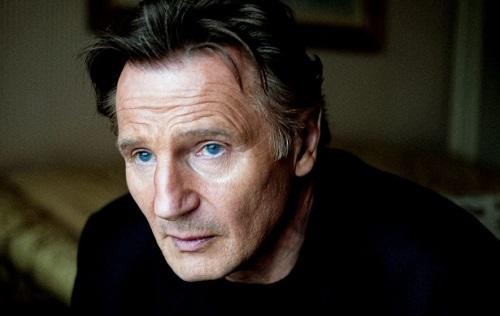 The Star Wars prequel's protagonist made the revelation in a candid interview with The Independent, which came shortly after the release of his new film, Cold Pursuit.

In the movie, Neeson plays a man who wants to take vengeance on drug dealers for murdering his son, but it emerged that he'd based his character on a rough, real-life experience. British actor Liam Neeson has shared a disturbing story from his past, saying that the devastation from the rape of his close friend by a black man inspired him to seek revenge by targeting a random black person in the street.

Neeson told the interviewer that he had found out about the rape after coming home from overseas. He did not reveal whether the victim was a girlfriend, a close friend or a family member, nor did he specify when it happened.