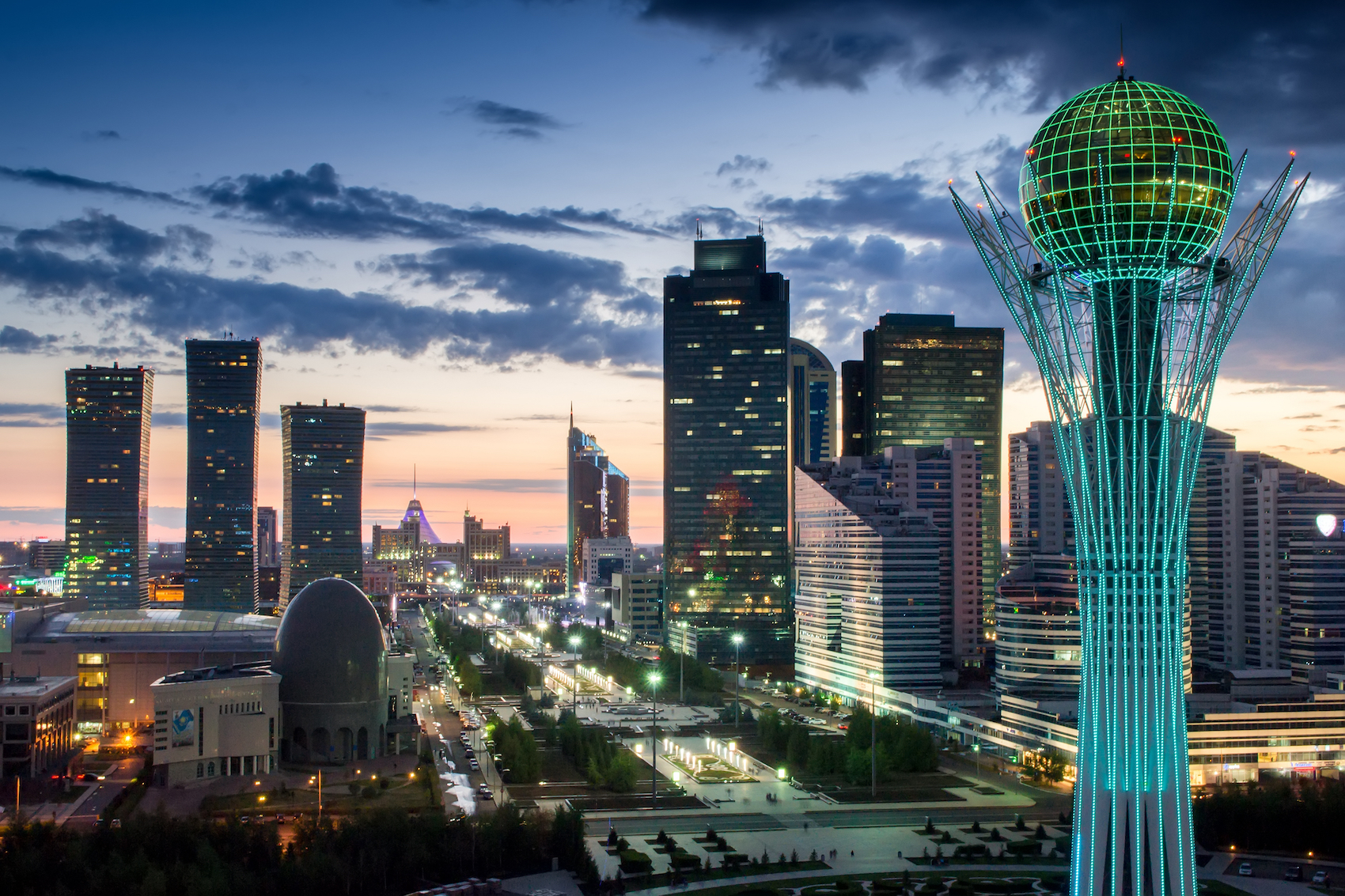 The trading house of Azerbaijan will open in the capital of Kazakhstan Nur-Sultan in September 2019.

Axar.az reports citing the Ministry of Economy of Azerbaijan.

According to the report, the Minister of Economy of Azerbaijan Shahin Mustafayev met with the Secretary General of the Cooperation Council of Turkic Speaking States (Turkic Council) Baghdad Amreyev in Baku.

The current activities of the Turkic Council were discussed during the meeting, and discussions were held for the further expansion of relations within the framework of cooperation.

It was noted that the Council’s member states successfully develop relations in the political, trade, economic, humanitarian and other fields within the framework of the Turkic Council, creating great opportunities for expanding cooperation between small and medium-sized business entities.

The importance of the creation of trade houses by Azerbaijan for stimulating exports, within the framework of adopted mechanisms, was also discussed. Thanks to the work done, several trading houses were opened in a number of countries, with indicators of good performance. It was noted that another trading house will open in the city of Nur-Sultan in September of this year.

Among others, the issues related to the creation of a chamber of commerce and a joint investment fund, and to the organization of a business forum within the framework of the VII Summit of the Turkic Council, which will be held in October 2019 in Azerbaijan, were also addressed during the meeting.