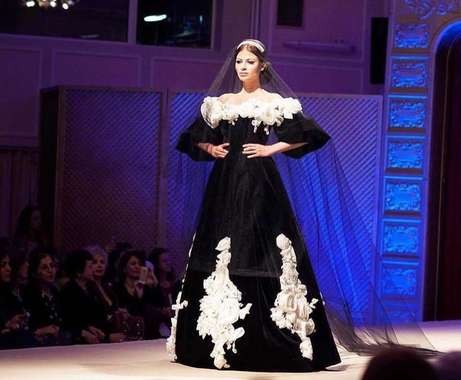 A grand event in the fashion industry of Azerbaijan -- Baku Fashion Week 2016 --will be hosted by Turkish top model and actress Tugce Sarikaya.

“It has been almost three years since I have been representing Turkey at various fashion Weeks in Tunisia, U.S., Israel and the United Arab Emirates. It's a great honor to represent my country in a brotherly country Azerbaijan,” said the Turkish model.

Baku Fashion Week has become the most interesting addition to the Azerbaijani fashion industry portrait of recent years. The fashion show has been organized by the "Production Center of Hafiz Agayev.

In March, the "Production Center of Hafiz Agayev", FMS Models and IDFashion Tv channel joined their efforts for promotion of Baku Fashion Week fall/winter 2016 which will take place on May 13-15.

Along with the Azerbaijani designers to show their collections, foreign masters of fashion-industry also join Week to present their works in Baku.

Baku International Marine Station is expected to be a venue of the most expected fashion event.