Franz Kafka papers lost in Europe but reunited in Jerusalem 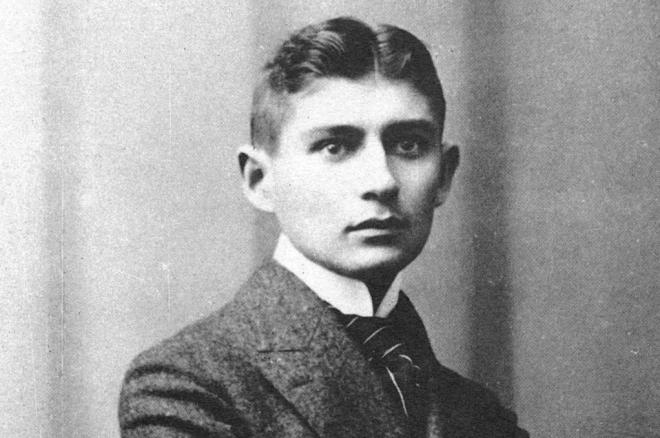 A "Kafkaesque" 11-year fight to bring together acclaimed Czech author Franz Kafka's papers has come to an end after the last batch arrived in Israel.

The National Library unveiled the documents after years of international searches and legal disputes.

It was left the collection in 1968 by Max Brod, the friend who Kafka had trusted to burn his writings after his death in the 1920s.

But Brod went back on his word, later going on to publish them.

Brod then left the papers to the National Library of Israel in his will.

However, after he died in 1968 they disappeared - eventually sparking a hunt which led investigators to Germany, Switzerland, and bank vaults in Israel.

It was, the National Library's spokeswoman Vered Lion-Yerushalmi said, a story which was in itself "Kafkaesque".

The final batch, which has just been sent to Jerusalem, had spent decades stored in vaults at the headquarters in Zurich of Swiss bank UBS.

It includes a notebook in which Kafka practised Hebrew, three different drafts of his story Wedding Preparations in the Country, and hundreds of personal letters, drawings and journals.

The papers will now be published online, the library has said.