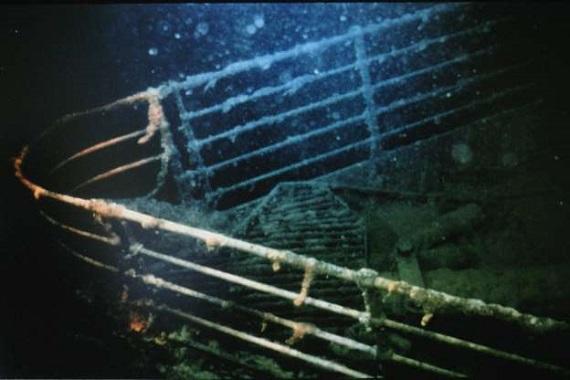 For the first time in 14 years, a manned dive has visited the RMS Titanic at the bottom of the North Atlantic Ocean.

Axar.az reports citing Abcnews that the world's most famous sunken ship rests 12,500 feet down on the icy seafloor, some 370 miles south of Newfoundland, Canada. This month, a deep-sea exploration team of experts and scientists completed five dives to the shipwreck over eight days, using a human-occupied submersible. They found the British passenger liner, the largest ship of its time, deteriorating rapidly.

"The most fascinating aspect was seeing how the Titanic is being consumed by the ocean and returning to its elemental form while providing refuge for a remarkably diverse number of animals," Patrick Lahey, president, and co-founder of Triton Submarines said in a statement Wednesday.