"The Precinct" to join film festival in Romania 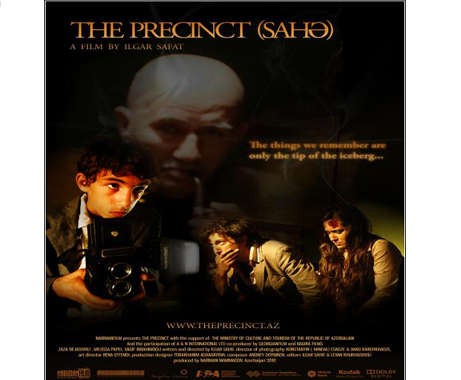 The Precinct" feature film by Azerbaijani director Ilgar Safat will take part in Romania International Film Festival scheduled for May 20-25.

The project was realized with financial support of the Azerbaijani Culture and Tourism Ministry and with the assistance of PASHA Bank.

The film tells the story of a famous photographer, Garib, and his girlfriend, Sabina. They are engaged to be married and the wedding date has been set. The pair takes a trip to Gobustan, the site of Azerbaijan’s renowned prehistoric rock carvings. They have a quarrel because Garib wants to postpone the wedding in order to accept a work offer. The squabble results in a terrible car accident. The police chief has a long talk with Garib. This confrontation causes Garib to have a flashback to his childhood. He recalls his childhood hobby of photography and his early love affair with a woman, Alina, who worked at a grocery shop.

Directors of photography are Konstantin Esadze and Varlam Karchadze. Art directors are Rena Effendi and Torakhanim Agabayova. Composer is Andrey Doynikov. The Art director is Jamil Guliev. The producer of a film is Nariman Mammadov.