The second plane is coming from Azerbaijan - Cavusoglu

Chaplin's film to be screened during Hainan Film Festival 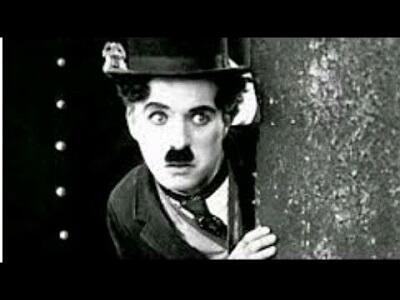 Iconic classic movies will be screened during the second Hainan Film Festival on Hainan on December 1-8. The films are listed in the program dubbed The Classics returns.

According to the organizers, this will become one of the major surprises during the festival — this will be the first time the Hainan residents will see the classic movies.

One of the masterpieces that the resort town of Sanya will see next week will be a picture of Charles Chaplin's “Gold Rush” (1925). The famous American conductor and composer Timothy Brock, arranger of musical works of the first half of the twentieth century, was invited to perform the main soundtrack to the film.

Movies from dozens of countries will be presented, and filmmakers from all over the world will take part in the second Hainan Film Festival. The festival program includes open-air screenings on the beach and the Forum of Russian-Chinese filmmakers.

The festival was first held on Hainan in December 9-16, 2018, and it was officially declared "one of China's major film festivals.

The second plane is coming from Azerbaijan - Cavusoglu