Pope: spirit of the world hates us, as it hated Jesus 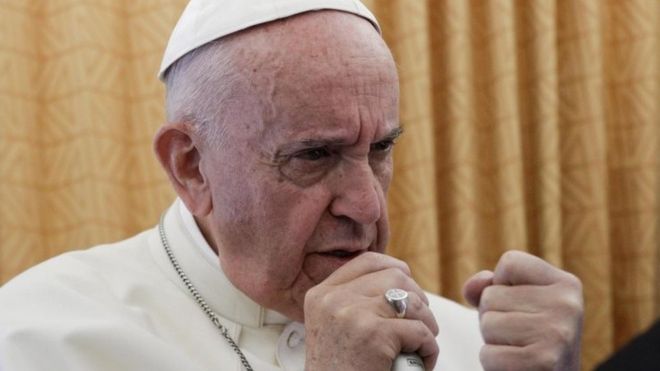 Worldliness is “a proposal of life that enters everywhere, even in the Church.” The Pope called for prayers for those whose acts of mercy puts them at risk of contagion when they bury the dead.

Axar.az reports citing foreign media that Pope Francis celebrated Mass at the Casa Santa Marta this morning. During the service, he called for prayers for those who risk getting infected when they bury the dead, "one of the works of mercy," one that “is not a pleasant” to do.

“Let us ask the Holy Spirit” for “the grace to discern what is worldliness and what is Gospel,” the grace “not to be deceived, because the world hates us, the world hated Jesus and Jesus prayed for the Father to defend us from the spirit of the world.”