Famous presenter of the show "Millionaire" has died 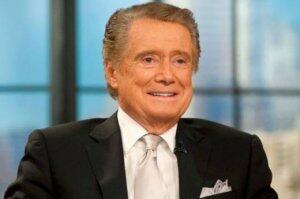 The world-famous "Who wants to be a millionaire?" The American host of the show, actor Redcis Philbin has died.

US President Donald Trump also expressed condolences over the death of the 89-year-old actor. The President shared this on his official social media account.

Philbin has been inducted into the Guinness Book of World Records for his time in front of television cameras.