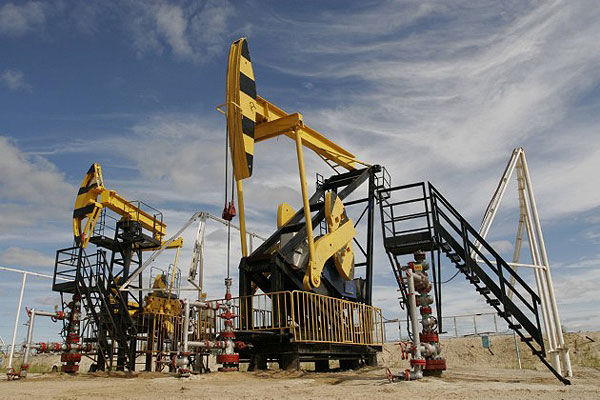 Oil production is expected to resume this month at the jointly operated oilfields in the Neutral Zone that lies between the borders of Saudi Arabia and Kuwait, industry sources told Reuters on Sunday.

It is operated by Al-Khafji Joint Operations Co, a joint venture between Kuwait Gulf Oil Company and AGOC, a subsidiary of state oil firm Saudi Aramco.

The Wafra field has been shut since May 2015 due to operating difficulties. U.S. oil major Chevron operates the field on behalf of the Saudi government.