Azerbaijani currency rate as of March 19 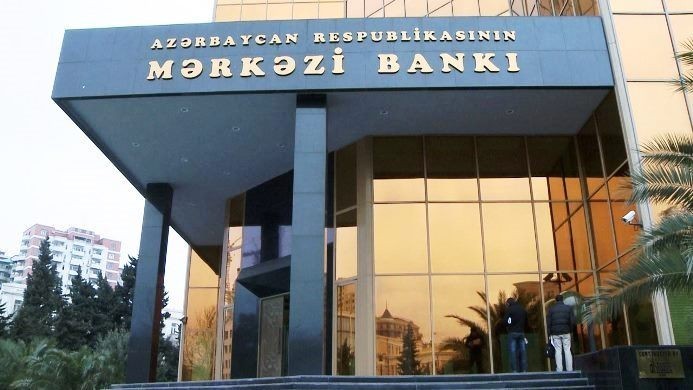 The official exchange rate of the manat, the Azerbaijani national currency, against the USD was set at 1.5876 manats for March 28, the Central Bank of Azerbaijan (CBA) reported on March 18.

The average rate of yjr manat was set following the interbank transactions on the Azerbaijani currency market, said the CBA.

The State Oil Fund of Azerbaijan (SOFAZ) sold $34.3 million to two banks on March 16 during the auction held by the Central Bank.