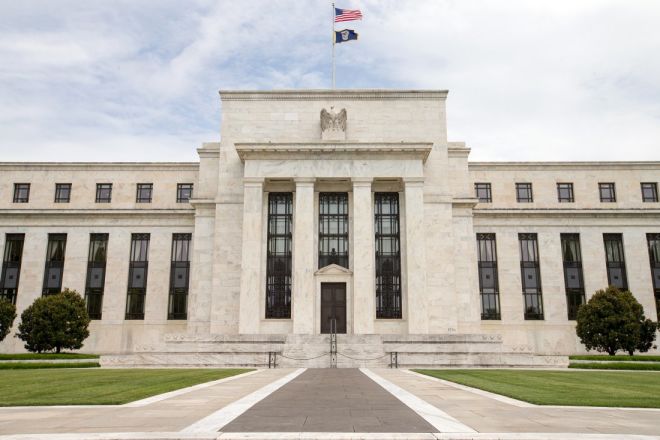 Axar.az reports that, "The labor market has continued to strengthen and that economic activity has continued to expand at a moderate pace," since the Fed's last meeting in February, the committee said in a statement.

Only Neel Kashkari, head of the Fed Minneapolis, voted against the decision and “preferred at this meeting to maintain the existing target range for the federal funds rate," the statement read.

It is the third time the central bank has raised rates since June 2016.