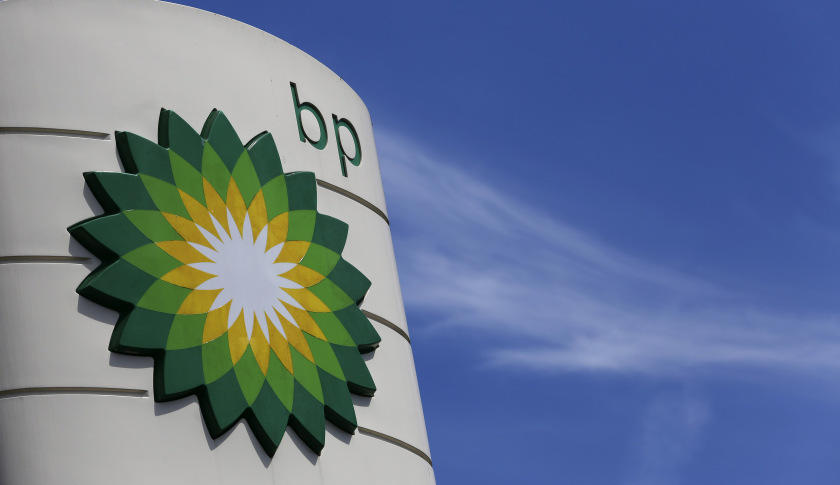 A small gas field on the edge of the British North Sea could become a litmus test for U.S. policy towards Iran.

Axar.az reports citing Reuters that, London-based BP (BP.L) this week agreed to sell to North Sea producer Serica Energy (SQZ.L) three fields in the ageing offshore basin, including the Rhum field which is co-owned by a subsidiary of Iran’s national oil company.

For Serica, the $400 million (£299.60 million) deal will increase its production sevenfold. It nevertheless hinges on the British company receiving a licence from U.S. sanctions enforcement authorities at a time when President Donald Trump is flexing his muscles against Tehran.

For BP and its American Chief Executive Bob Dudley, selling Rhum, which BP discovered in the 1970s, removes a potential source of friction as it mends its ties with the U.S. government following the deadly 2010 Deepwater Horizon spill in the Gulf of Mexico.

Rhum was shut down for most of the first half of the decade due to western sanctions on Tehran before resuming normal operations in 2016 following a landmark nuclear deal between Iran and the world’s top powers.

Because of the Iranian involvement, BP needs a licence from the U.S. Treasury’s sanctions enforcement arm - the Office of Foreign Asset Control (OFAC) - allowing U.S. nationals and companies to take part in the field’s operations.

The licence was renewed in September, a month before Trump sought to reverse the U.S. position on the nuclear deal with Iran. Serica will apply for its own licence in the coming months, Tony Craven Walker, Serica’s Executive Chairman, told Reuters.

“Getting an OFAC licence for Serica to assume operatorship of Rhum is part of the conditions of the transaction with BP,” Walker said.

OFAC did not immediately respond to a request for comment.

BP, founded more than a century ago as the Anglo-Persian oil company, will lobby the British government to lend its support in requesting the U.S. administration to grant the licence to Serica, according to a source at BP.

Though not a prerequisite to operate the field, the licence is needed as a back-up in case of an emergency that requires U.S. equipment and companies, Walker said.

“Given the nature of the operations and our intentions to meet the same obligations as BP we don’t foresee any reason for the licence not to be granted,” Walker said.

France’s Total (TOTF.PA), which recently opened an office in Washington, is also closely monitoring the U.S. position on Iran which could decide the fate of its plans to develop a huge offshore gas field in Iran.