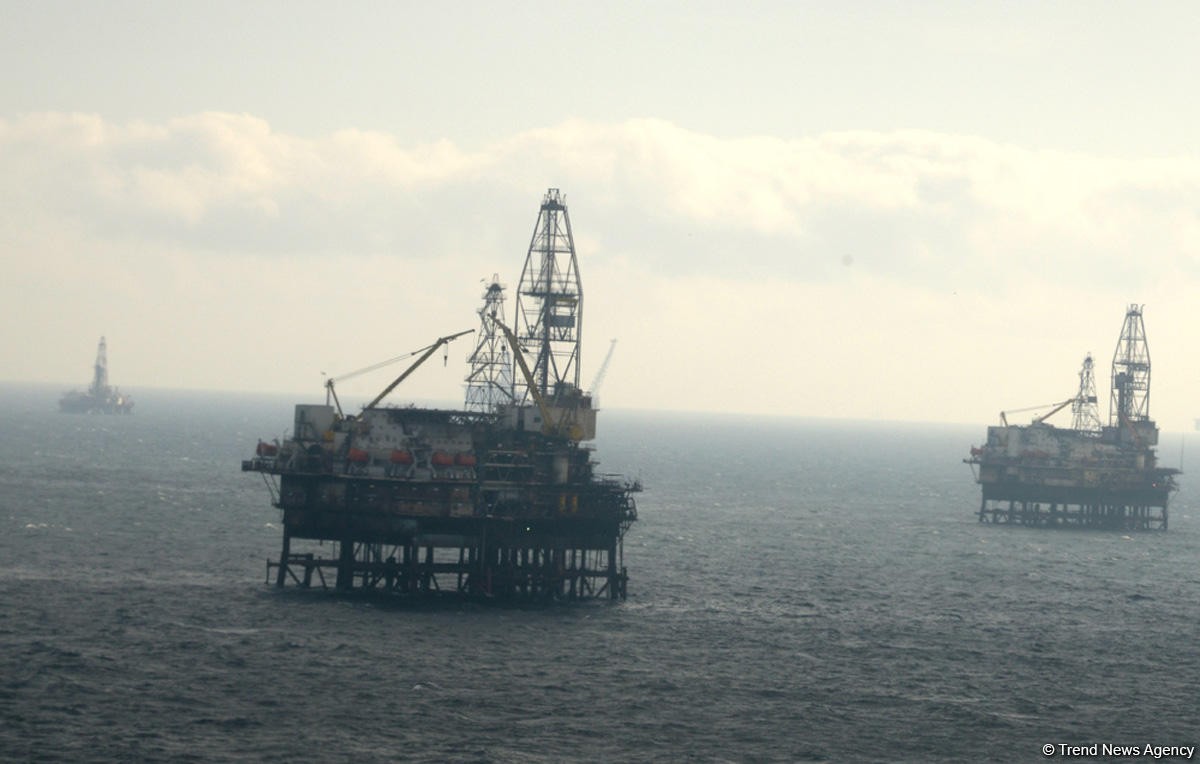 Azerbaijan's state oil company SOCAR will additionally produce more than 8.5 million cubic meters of gas and 20,000 tons of oil per year as it has put into operation a new well in the Caspian Sea, read a SOCAR message.

The well was put into operation at the Gunashli offshore field in the Azerbaijani sector of the Caspian Sea after being overhauled.

Currently, SOCAR is implementing a program for stabilizing and increasing the oil production.