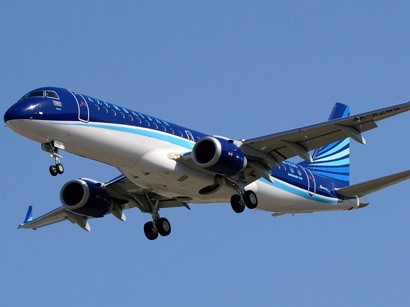 Azerbaijan and Mongolia are considering to implement regular flights between the two countries, said Azerbaijan’s State Civil Aviation Administration in a message posted on its website.

The negotiations between the Azerbaijani and Belarusian delegations have been held in Mongolia’s capital Ulaanbaatar in accordance with the previously reached agreement.

The two delegations also discussed the issues of bilateral cooperation in the field of air transportation and the prospects of scheduled flights between Azerbaijan and Mongolia, according to the message.

As a result of the meeting, the Agreed Minutes have been signed by the heads of delegations, which will serve as a basis for regular passenger and cargo operation’s commencement between Azerbaijan and Mongolia.