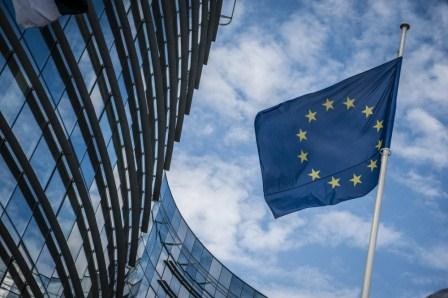 In total, nine projects were selected under the Connecting Europe Facility (CEF), an EU funding program for infrastructure, according to a statement by EC.

The lion's share of the money will go to the building of gas infrastructure in the Baltic Sea region and electricity infrastructure through the union.

"The selected projects will increase energy security and help enhance competition on the European energy market and thus contribute to ensuring that consumers get best value for their money," the announcement read.

European Commission proposal to select these projects was supported by the CEF Coordination Committee, which consists of representatives from all Member States.

According to the commission's web site, a total of €5.35 billion has been allocated to trans-European energy infrastructure for the period of 2014-2020 under CEF.