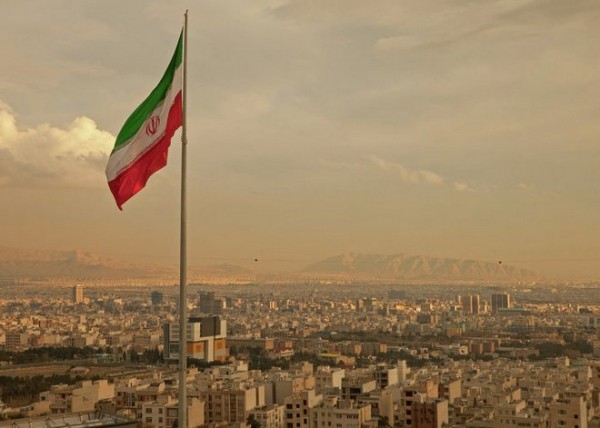 A meeting of the foreign ministers of Azerbaijan, Turkey and Iran will be held in Tehran, the Milliyet newspaper reported March 5.

Currently, the parties are working to define a date for the meeting, said the report.

The meeting is expected to discuss trilateral relations, further joint plans and cooperation on foreign policy issues of common interest.

The trilateral meetings of the foreign ministers are held on the basis of agreements reached by the presidents of Azerbaijan, Turkey and Iran on expanding contacts, relations and interaction among the three countries.

Previously, the meetings of such format were held in Azerbaijan’s Nakhchivan and Iran’s Urmia.