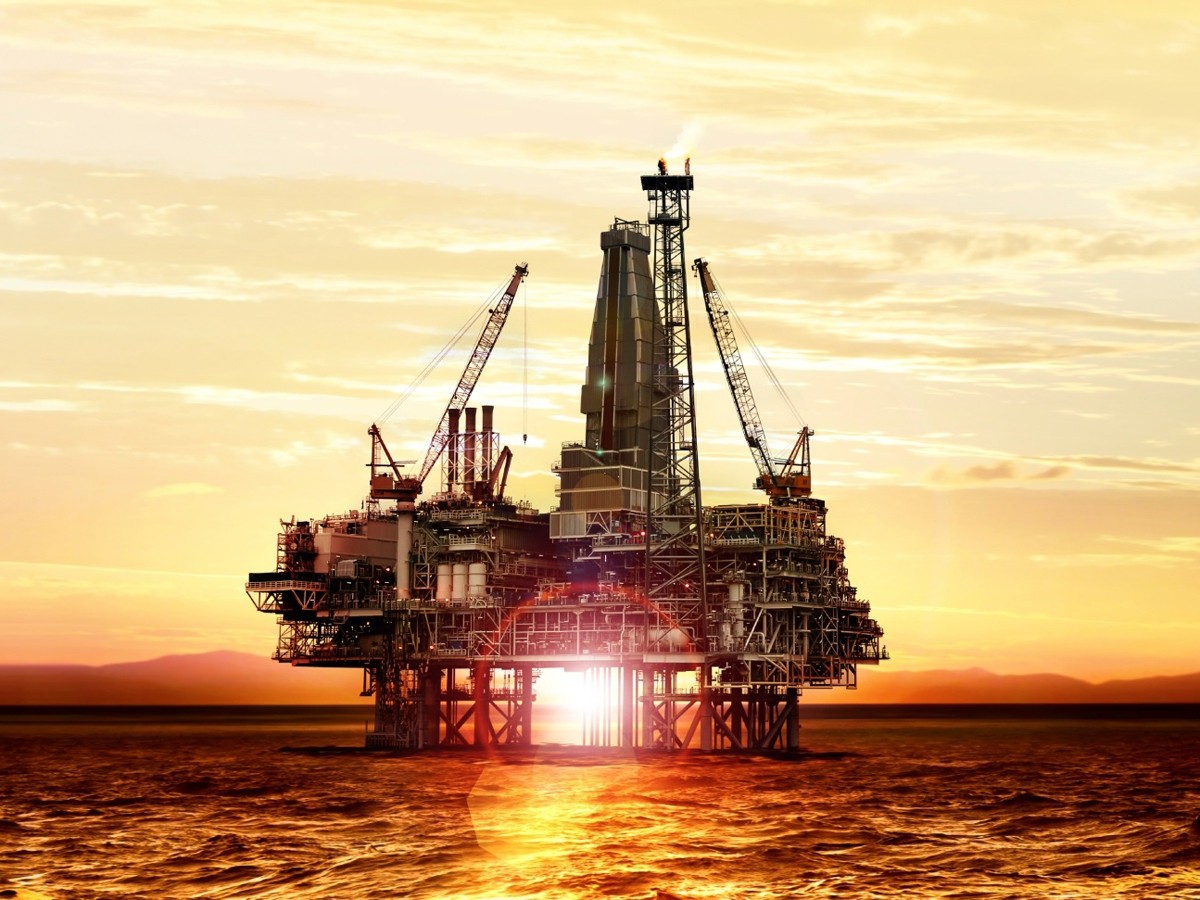 Every year on September 20, Azerbaijan marks the Day of Oilmen - professional holiday of workers of oil and gas sector.

On August 16, 2001 the former President of Azerbaijan Heydar Aliyev signed a decree under which September 20 is marked as the Day of Oilmen in Azerbaijan.

The celebration of this day is timed to the signing of the contract on production sharing with respect to exploration and development of offshore oil and gas fields "Azeri-Chirag-Guneshli" (ACG), located in the Azerbaijani sector of the Caspian sector, signed on September 20, 1994 between the 13 known oil companies (BP, SOCAR, "Amoco", "McDermott", "Unocal", "LUKoil", "Statoil", "Exxon", TPAO, "Pennzoil", "Itochu", "Ramco", "Delta") of 8 countries (Azerbaijan, United States , Great Britain, Turkey, Norway, Japan, Russia and Saudi Arabia).

According to historical, political and international significance of the agreement it was called the "Contract of the Century" and reflected on 400 pages and 4 languages.

The next stage of development of ACG began in April 2008.

The last stage is the project "Chirag oil", the launch of which is authorized in 2010. "Eastern Azeri" platform constructed between the platforms "Chirag" and "Deepwater Gunashli", production started here on January 28, 2014.

Crude oil produced in the ACG under the contract is exported to the world market via Baku-Tbilisi-Ceyhan and Baku-Supsa.

On Oilmen’s Day progress and upcoming issues in industry sector are discussed, by presidential decree workers and specialists of the oil sector are given honorary names, orders and medals.