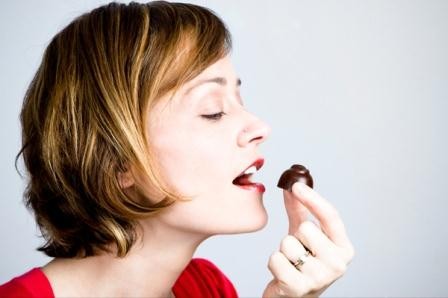 Good news for chocolate lovers: eating the sweet treat has been found to have a positive association with cognitive performance, according to a new study.

Published in the journal Appetite, researchers used data collected from a Maine-Syracuse Longitudinal Study (MSLS), in which 968 people aged between 23 and 98 were measured for dietary intake and cardiovascular risk factors, as well as cognitive function.

The researchers found that regularly eating chocolate was significantly associated with cognitive function “irrespective of other dietary habits”.

Cocoa flavanols, a subgroup of flavonoids, which are found in chocolate, are associated with the positive cognitive function.

Chocolate `can help keep you slim`

The researchers also stated the findings supported recent clinical trials that suggest “regular intake of cocoa flavanols may have a beneficial effect on cognitive function, and possibly protect against normal age-related cognitive decline”.