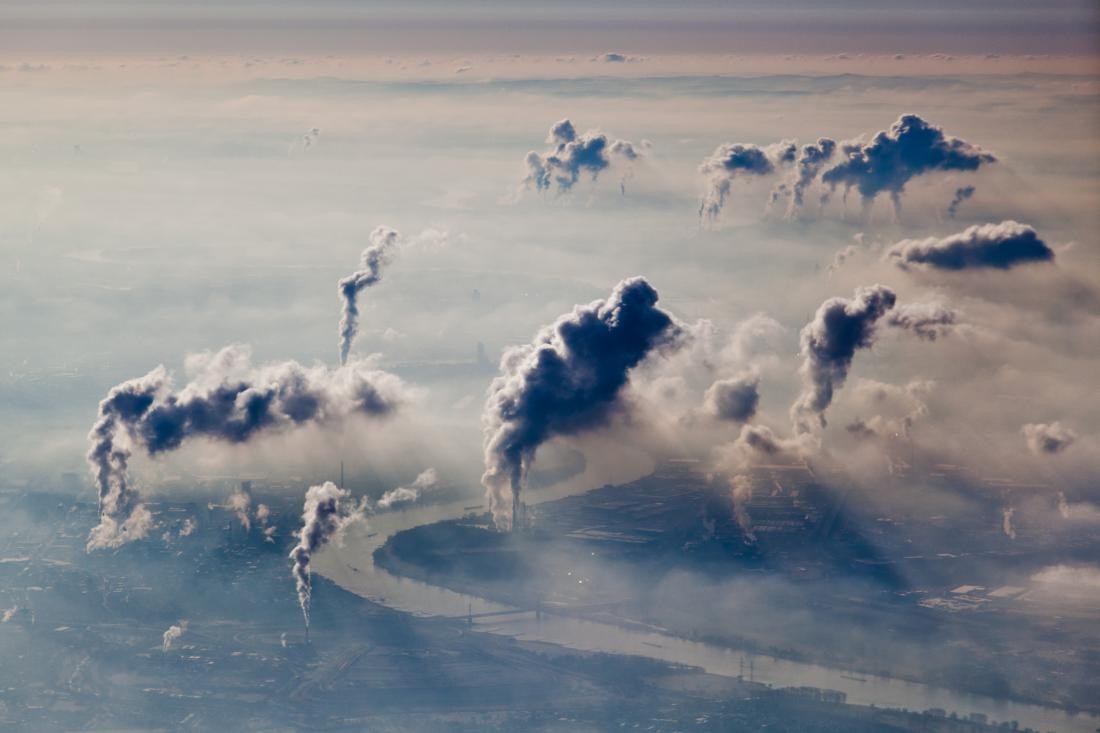 More than 5.5 million people die annually due to both outdoor and household air pollution, making it one of the leading global risk factors for disease, according to new research.

The research presented at the annual American Association for the Advancement of Science (AAAS) meeting, suggests that the number of deaths tied to air pollution will continue to rise in the coming decades barring tougher efforts to slow emissions that harm human health.

China and India, home to the world’s two fastest growing economies, will likely bear the brunt of those effects. More than half of the deaths caused by air pollution around the world occur in those two countries, according to the research. Brazil, Pakistan and Japan also rank among other countries that have experienced increases in pollution deaths in recent decades.

A number of sources including power plants, heavy industry and vehicles contribute to outdoor air pollution around the globe. Sources of household air pollution include the use of coal, wood and charcoal to cook and heat homes in less developed countries.

Policymakers across the globe have responded to air pollution with a slew of new regulations, many of which focus on curbing pollution from coal. China halted approval of new coal mines for three years at the end of 2015 and has issued stringent requirements along the lines of those in the U.S. for new coal fired power plants. Cities in China have also developed warning systems to get cars off the streets and halt industrial pollution during periods of intense smog. But even these policies may still be met by increases in mortality as aging populations are increasingly susceptible to the problems associated with pollution.

And, while premature deaths attributable to pollution in the U.S. and Europe have declined in recent decades, cities in the West have still taken steps to reduce pollution. Air pollution kills more than 200,000 in Europe and nearly 80,000 in the U.S. each year, according to the research.