Taking an aspirin a day may do more harm than good 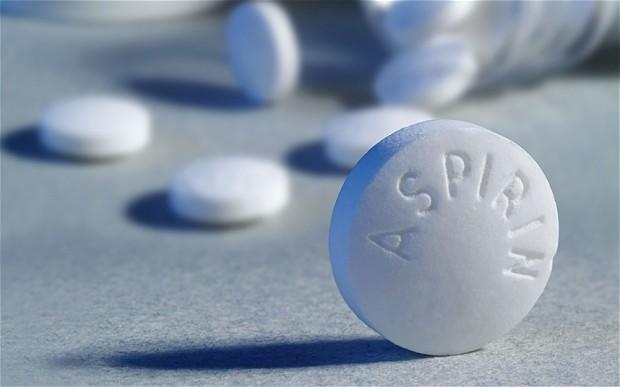 Taking an aspirin a day has no benefits and may in fact lead to a higher risk of internal bleeding for those that are over the age of 70, a seven-year study published in New England Journal of Medicine on Sunday indicates.

ASPREE (ASPirin in Reducing Events in the Elderly) led a trial by a research team from Monash University in Melbourne, Australia, involving 19,000 participants over the age of 70 in both the U.S and Australia to examine whether millions of older people taking aspirin on a daily basis are benefited by the drug.

The comprehensive study revealed that aspirin did not have any effect in reducing the risk of a stroke, heart attack or any other illnesses.

The study also showed that taking aspirin on a daily basis may increase the risk of serious bleeding, as seen in the group of participants with 3.8 percent symptoms compared to the placebo group of 2.8 percent.

Professor John McNeil, head of Monash University's Department of Epidemiology and Preventive Medicine said, "Despite the fact that aspirin has been around for more than 100 years, we have not known whether healthy older people should take it as a preventive measure to keep them healthy for longer. Aspirin is the most widely used of all preventive drugs and an answer to this question is long overdue. ASPREE has provided this answer."

"It means millions of healthy older people around the world who are taking low dose aspirin without a medical reason, may be doing so unnecessarily, because the study showed no overall benefit to offset the risk of bleeding," he added.

The study suggests global guidelines for the use of aspirin need to be re-examined.

"These findings will help inform prescribing doctors who have long been uncertain about whether to recommend aspirin to healthy patients who do not have a clear medical reason for doing so," McNeil said.

Aspirin was first synthesized by Felix Hoffmann in 1897, and became a popular drug worldwide in the first half of the 20th century. Aspirin is widely used in Turkey, especially since the 1990s, as it became more popular after research suggested previously unknown benefits.