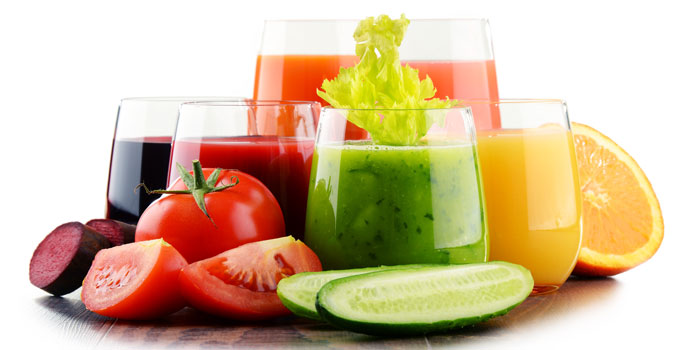 The link was suggested by a study, published in the British Medical Journal, that followed more than 100,000 people for five years.

The team at Université Sorbonne Paris Cité speculate that the impact of blood sugar levels may be to blame.

However, the research is far from definitive proof and experts have called for more research.