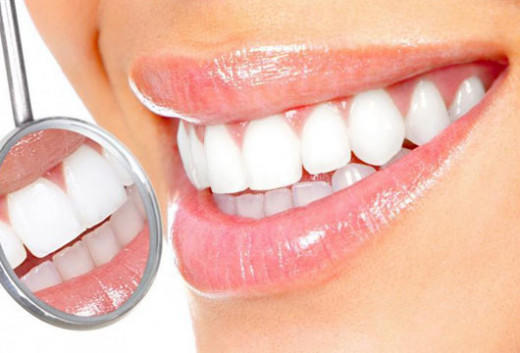 Doctors removed 526 teeth from a 7-year-old boy’s mouth during surgery in Chennai, India.

Axar.az reports citing CBC news that the boy was brought to the hospital with swelling in his jaw, according to a statement from the Saveetha Dental College and Hospital. Doctors decided to operate and discovered what they said resembled a “bag-like mass” weighing almost half a pound which contained the teeth.

“This is the first-ever case to be documented worldwide, where so many minute teeth were found in a single individual,” the Saveetha Dental College said.

The statement said that the condition is known as “compound odontoma,” and that removal of the teeth required five hours of surgery.

The boy’s parents first brought him to a hospital when he was 3 years old after they noticed swelling in his lower right jaw. But the boy did not cooperate with doctors, so his condition went undiagnosed, the dental college said.

“It was reminiscent of pearls in an oyster,” one the doctors said, according to the statement.