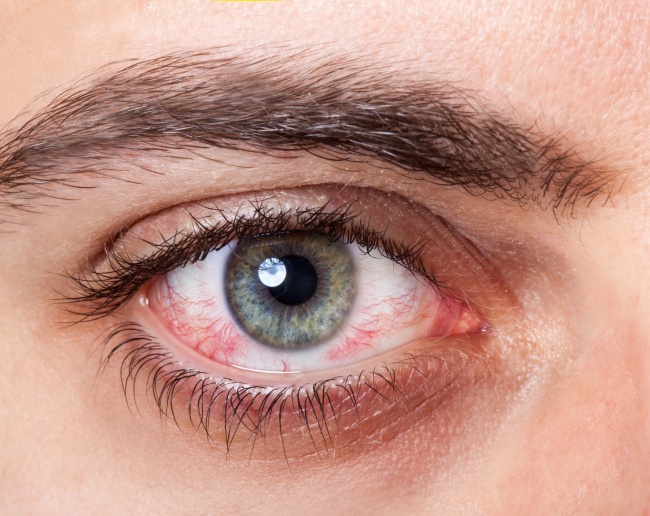 A Saudi medical team succeeded in restoring the eyesight of an Iranian pilgrim who was hospitalized at King Abdullah Medical City in Mecca in the Saudi Kingdom.

Axar.az reports citing Alarabiya that the Iranian pilgrim Muhdi Moueen was suffering from a brain tumor in the pituitary gland affecting his eyesight and causing a severe headache.

Moueen, who is in the holy city of Mecca to perform Hajj, said he was rushed to the medical city after suffering from headache and could not open his left eye.

“He had a tumor which could cause hemorrhage and affects the eyesight,” explained the Saudi doctor Sultan al-Sayari about the pilgrim’s medical condition.

Doctor al-Sayari added that as soon as the Iranian pilgrim was admitted to the hospital and underwent the needed check-ups over three days, he was prepared for the operation to remove the tumor.

Doctor Kamal Nather, who is heading the Iranian medical team looking after the Iranian pilgrims, said that Moueen who was accompanied by his wife and sister, was hesitant at first when he came to know about the seriousness of his situation, but then he trusted the Saudi medical team and agreed to the operation in the kingdom, instead of delaying it until he goes back home.