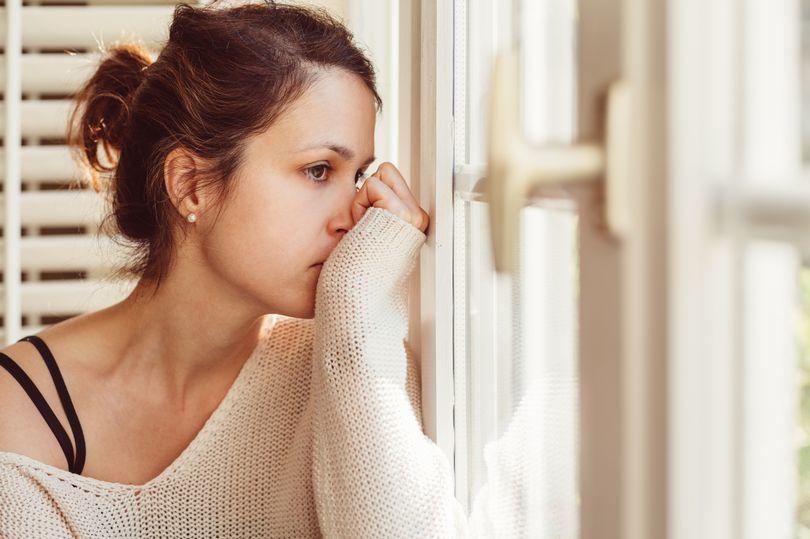 Axar.az reports citing AA that nearly 800,000 people die every year from suicide, or one person every 40 seconds, according to the World Health Organization (WHO).

It said around 350 million people suffer from depression and 264 million face anxiety disorders.

He said one in four women experience depression during their lifetime, versus one in eight men.

Although suicide attempts are more common among women, attempts resulting in death are higher among men, he said.

Women generally prefer “soft methods” such as overdosing on medication or poisoning themselves while men tend to use more concrete and precise methods, Isik added.

“Depression is a chronic disease which requires serious treatment,” he said, adding that it is a disease that recurs among 70%-80% of people who suffer it.

“The suicide rate is high among people who are addicted to drugs and alcohol,” he noted.