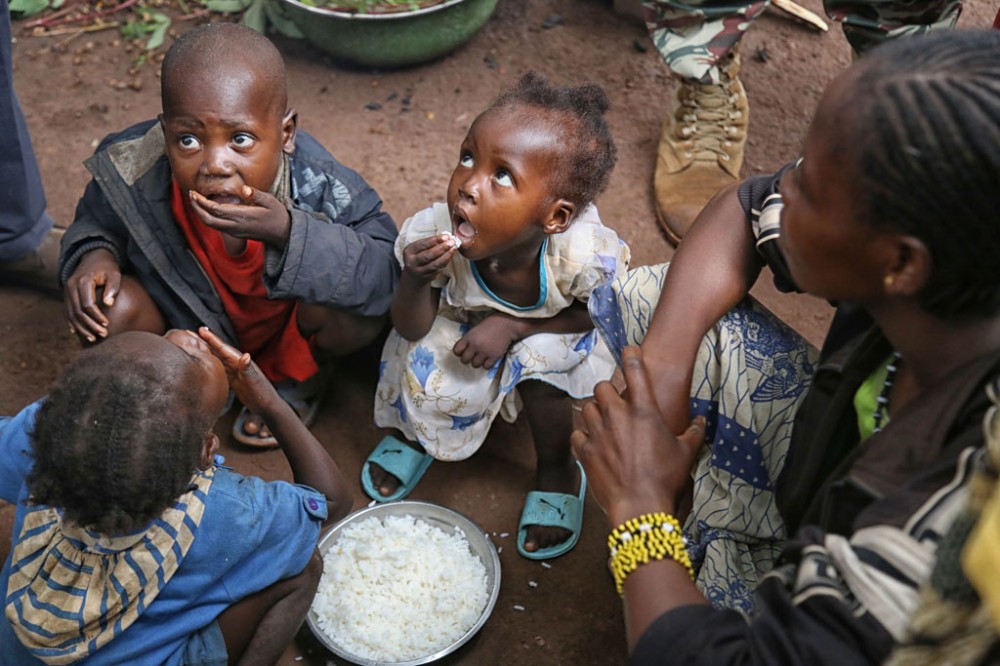 Once the breadbasket of Africa, 60% of Zimbabwe is now on brink of man-made starvation, says UN special rapporteur.

Axar.az reports citing AA that man-made starvation is “slowly making its way into Zimbabwe”, despite the constitutional protection of the right to food and a sophisticated set of human-rights based laws and policies, a UN expert said on Thursday.

Hilal Elver, the UN special rapporteur on the right to food, presented her findings after visiting the southern African country on Nov. 18-28.

“More than 60% of the population of a country once seen as the breadbasket of Africa is now considered food-insecure, with most households unable to obtain enough food to meet basic needs due to hyperinflation,” Elver said.