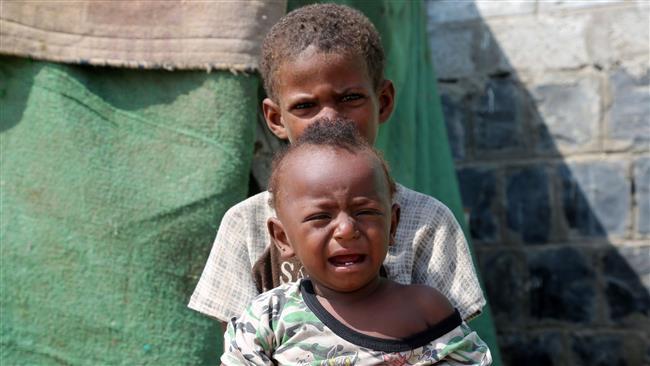 A child advocacy group says dozens of children have lost their lives as a result of dengue-related illnesses, warning of an epidemic in the war-ravaged country whose health sector is teetering on the verge of total collapse due to the ongoing Saudi-led military onslaught.

Axar.az reports citing PressTV that “Seventy-eight children under 16 have already died in the outbreak of dengue-related illness in Yemen, with more than 52,000 suspected cases being recorded across the country,” Save the Children said in a statement on Tuesday.

The aid group added this “could signal the start of an epidemic.”

It noted that a total of 192 people died in Yemen last year from dengue-related illnesses, and most cases were reported in the port cities of Hudaydah as well as Aden.