More than 1,000 monkeypox cases reported to WHO 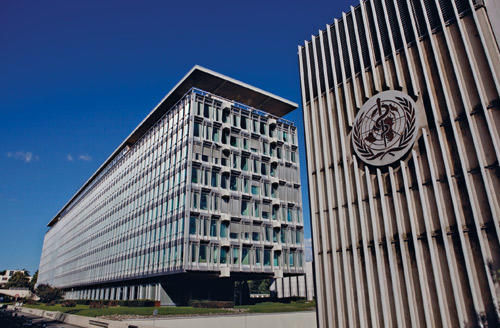 There have been more than 1,000 monkeypox cases reported to the World Health Organization in the current outbreak outside the countries in Africa where it more commonly spreads.

Axar.az reports that WHO Director-General Tedros Adhanom Ghebreyesus said the risk of monkeypox becoming established in these non-endemic countries was real but preventable at this point.

At a media briefing in Geneva, Tedros also said there had been more than 1,400 suspected cases of monkeypox this year in Africa and 66 deaths.

"It's an unfortunate reflection of the world we live in that the international community is only now paying attention to monkeypox because it has appeared in high-income countries," he said.