Why volunteering is good for your mental health 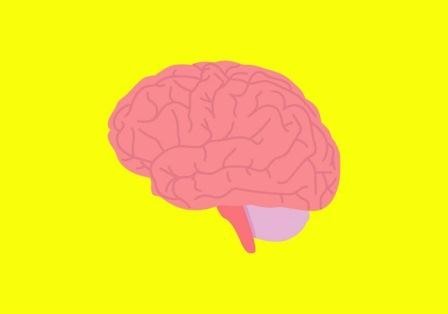 Volunteering is good for your mental health, especially in middle age and beyond, according to a new study.

The report, published in the journal BMJ Open, surveyed people living in 5,000 households in Great Britain over several years. About 20% of the people surveyed said they volunteered.

On a questionnaire that measured mental health and wellbeing—where lower scores were considered healthier—people who volunteered scored about 10.7, compared to the average score of 11.4 among people who didn’t volunteer. Volunteering may “provide a sense of purpose,” the researchers write in the study, while helping maintain social networks that are critical as people age.

Interestingly, people in the 40 and older groups appeared to have the greatest health benefit from the practice. The effect increased as people got older, and it was more robust among people who said they volunteered frequently compared to people who volunteered less often. “One explanation might be that during younger ages, volunteering may be perceived of as yet another obligatory task to fulfill in order to be a good student, parent, worker and so forth, so it does not have beneficial effects on health,” the researchers suggest.

The study is not the first to link volunteering to better health. Other research has suggested that people over age 50 who volunteer regularly are less likely to develop high blood pressure than non-volunteers.