Coffee cravings? It may be in your DNA 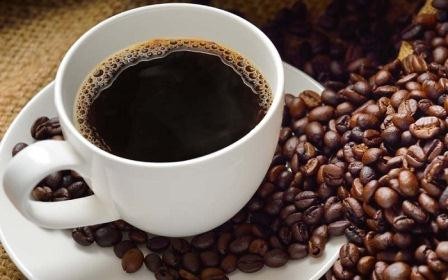 New research suggests that your genes influence how much coffee you drink.

Researchers analyzed genetic data from more than 1,200 people in Italy, who were asked how much coffee they drank each day.

Those with a gene variant called PDSS2 drank one cup less a day on average than those without the variation, the investigators found.

Research involving more than 1,700 people in the Netherlands yielded similar findings, according to the study authors.

The findings suggest that PDSS2 reduces cells’ ability to break down caffeine. That means it stays in the body longer.

The upshot: People with the gene variant don’t need as much coffee to get the same caffeine hit as those without it, the researchers said.

“The results of our study add to existing research suggesting that our drive to drink coffee may be embedded in our genes,” said study author Nicola Pirastu. He is a chancellor’s fellow at the University of Edinburgh in Scotland.

“We need to do larger studies to confirm the discovery and also to clarify the biological link between PDSS2 and coffee consumption,” Pirastu added in a university news release.