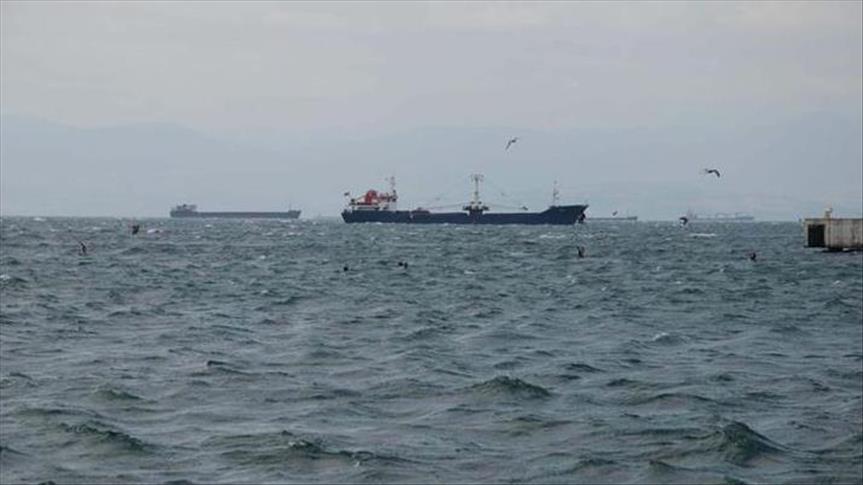 Somali pirates have hijacked a commercial oil tanker in the Indian Ocean, according to officials Tuesday.

A coast guard official in the northeastern Puntland region told Anadolu Agency that at least 15 pirates along with some fishermen hijacked a United Arab Emirates-flagged oil tanker late Monday.

“I can confirm to you that Somali pirates were involved. The vessel was transported to Alula town in Puntland,” Abdi Adde said by phone.

The incident marked the first large hijacking of a commercial vessel by Somali pirates in three years.

Abduwali Hussein, a local elder in Alula, confirmed to Anadolu Agency that the pirates had brought the ship to the town’s coast.

“Puntland authorities along with clan elders are trying to negotiate with the pirates. The pirates are demanding ransom and an end to foreign illegal fishing in Somali waters,” Hussein said. “Fishermen in the region believe that foreign fishermen destroyed their livelihood.”

Acts of piracy off the Somali coast rose after 2005, costing shipping companies billions of dollars, but have declined in recent years due to beefed-up naval patrols and greater security aboard merchant ships.

Piracy in the horn of Africa, especially in Somalia, had an economic impact of $7 billion with at least 1,000 hostages taken between 2010 and 2012, according to Abdinur Ali, a senior maritime security official in Puntland capital Garowe.