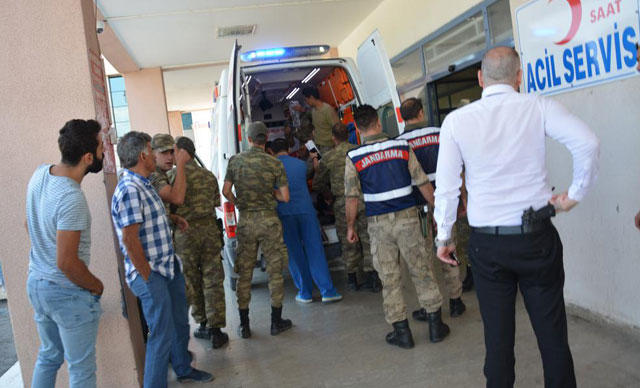 An explosion took place on the Turkey-Iran border.

Axar.az informs citing the DHA that the incident was recorded on September 11 at the foot of Mount Ararat in the Mediterranean region of Turkey's Igdir province. Thus, a handmade device exploded when soldiers were checking the borderline wall between the two countries. As a result, five Turkish servicemen were wounded.

The soldiers in a car received various injuries. There is no risk to their life.

An operation is being carried out at the scene, the investigation is underway.