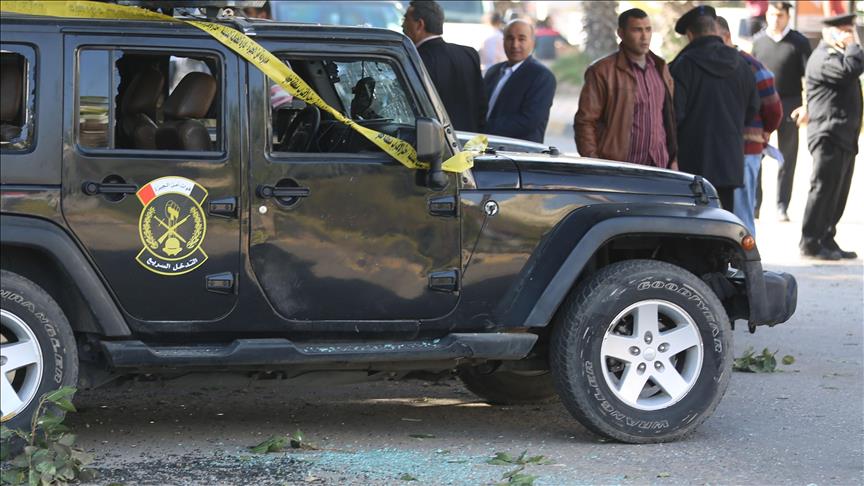 At least eight militants were killed Thursday in an exchange of fire with police in Egypt’s urban Cairo and Giza provinces, according to the Interior Ministry.

In a statement, the ministry said the slain militants -- suspected members of the “Hasm” terrorist group -- had been planning to stage attacks on Christians during the upcoming Christmas holiday.

According to the ministry, the militants were killed in two separate exchanges of fire with police in Giza’s Muneib district (west of Cairo) and Al-Salaam City (east of Cairo).

Anadolu Agency has yet to independently verify the Interior Ministry’s claims.

In the run-up to Christmas (which Egyptian Coptic Christians celebrate on Jan. 7), Egyptian authorities generally step up security in and around Christian communities.