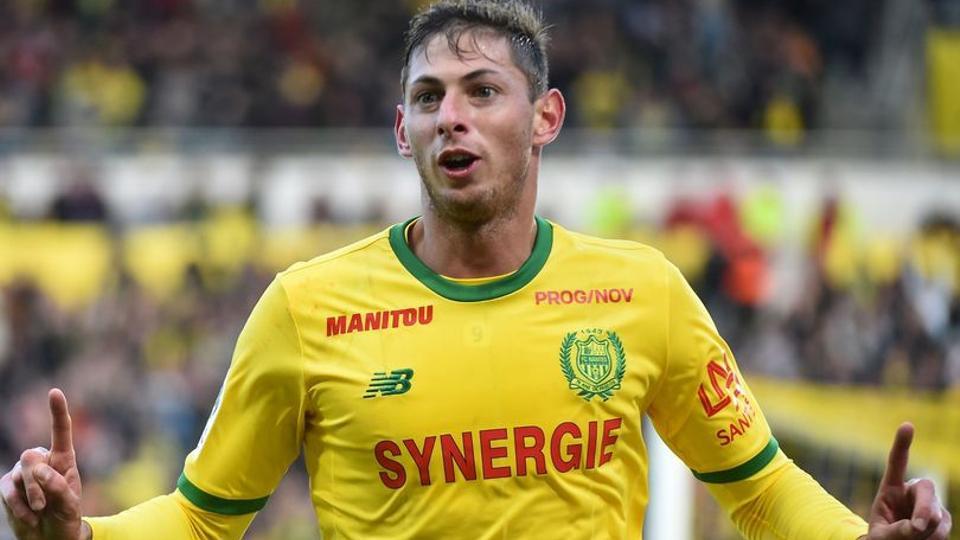 Horacio Sala, the father of Emiliano, has died of a heart attack three months after his son's tragic plane crash .

Axar.az reports citing Independent that, the news was confirmed by Julio Muller, a local politician, who told local media that Sala had passed away in the night and couldn't be saved by paramedics.

"At 5 o'clock in the morning, the lady, his wife, rang me and she was very upset.

"The doctors were there but when I arrived at their home, he had already died."

Emiliano Sala, Horacio's son, died tragically in January when a plane he was flying on with pilot David Ibbotson crashed in the English Channel en route from Nantes to Cardiff.

Thousands of people turned out to the 28-year-old's funeral in his hometown of Progreso, including Cardiff City manager Neil Warnock.